Alchemy Expands to the Polkadot Ecosystem

Today, Alchemy is proud to announce a partnership with Polkadot parachain Astar Network, giving developers the necessary tools, products and services to build the future of web3. Building season doesn’t slow down in a bear market, and together, Astar and Alchemy are committed to making it as easy as possible for developers to get started.

There is a fundamental mission alignment between Astar and Alchemy: both teams are unwaveringly focused on building for builders and are so excited to see what gets built with the compounded benefits of Astar and Alchemy.

Sign up today and start building on Astar Network with Alchemy.

“Supporting the developer ecosystem is Astar’s driving motivation. By partnering with Alchemy and making their blockchain engine available to Astar developers, we will bring even more innovation and growth to the builder community.” - Sota Watanabe, Founder & CEO, Astar Network

#Build2Earn, Astar’s dApp staking initiative, enables developers to get paid for the code they write. Astar token holders can stake their tokens to nominate dApps, and as long as a developer’s dApp has been nominated, the developer can earn a basic income, deepening the incentives for developers to keep building.

Alchemy has maintained a similar focus, investing in education with Web3U and The Road to Web3 – and early-stage funding with Alchemy Ventures. Most recently, Alchemy launched the WAGBI Grants, a $25M commitment to help developers get started in web3.

Astar Network is built on Parity Substrate, a framework that enables fast and easy custom blockchain development. This foundation provides Astar with built-in security benefits, while enabling some important and game-changing innovations, e.g., becoming the network connecting the Polkadot ecosystem to all major Layer 1 blockchains, including Ethereum, Acala and eventually Cosmos.

Beyond EVM-compatibility, Astar is looking ahead to the future with WASM, sometimes dubbed Ethereum 2.0. WASM, (short for WebAssembly), a binary instruction format for a stack-based virtual machine, is said to maintain the benefits of EVM, while providing enhanced speed and interoperability. Astar’s compatibility with both EVM and WASM also means developers can build on either Solidity and Rust.

Together, Astar and Alchemy are accelerating the developer mission

Equipping developers with the right tools and support to easily start building is Astar’s highest priority, and partnering with Alchemy will allow them to achieve that mission.

Alchemy’s existing support of Ethereum and L2 chains including Polygon, Arbitrum and Optimism, means there is an existing legion of developers, habituated to EVM, who can immediately start integrating Astar into their dApps. What’s more, Alchemy’s proven track record pioneering support of non-EVM chains like Solana gives the Alchemy team a trusted playbook, as they take their first step into the Polkadot ecosystem.

The Astar team is thrilled for their developers to get access to the robust set of Alchemy products, which will include:

The Astar and Alchemy teams are so excited for this partnership to help more developers start and keep building. Sign up today to start building on Astar Network with Alchemy.

Learn
How to start a DAO 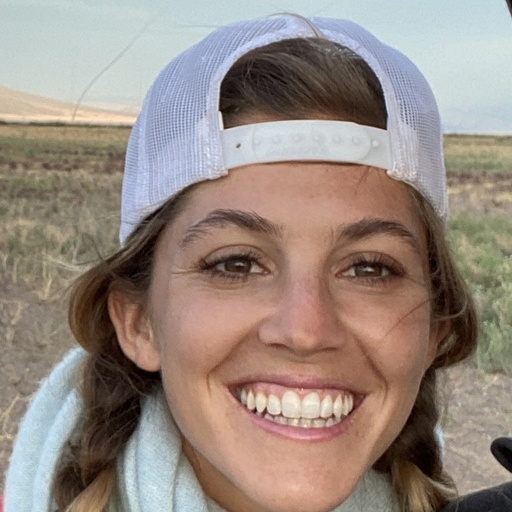